Tony Beets is a legendary gold producer of the Klondike. He moved to Canada 25 years ago from the Netherlands and works at Paradise Hill on the Paradise Hill claim.

When the Hoffman Group nearly has a mutiny, before Todd Hoffman even attempts to dig, Todd took the advice and hired a man to drill in Quartz Creek. This meeting was documented in the episode "Drill or Die". He later gave advice to Parker Schnabel after he finished. He also owns the Scrivener Creek Claim that Parker Schnabel leases for season 4.

Tony buys a large dredge located on Clear Creek for $1 million in season 5 to have it up and running at his new location.

Tony Beets has earned his major income from his gold mining business and a sum from appearing in TV series Gold Rush. There is no confirmed earning from per episode, but roughly Tony should be getting nearly around $25,000. His struggle in early days has made him strong headed and dedicated over the years and now he is a well-known Miner. After he worked in the construction company for around 3 years, he then started gold mining in Dawson City in the year 1984.

Maverick gold mining legend Tony Beets is a larger-than-life Dutchman who runs one of the biggest operations in the Klondike.

Tony was raised on a farm in Wijdenes, the Netherlands; before coming to Dawson City in 1984, he made ends meet by milking cows. From his humble origins, starting out as a machine operator, Tony has now become one of the most successful miners in the Klondike.

Tony's wife Minnie and children - Monica, Kevin, Michael, and Bianca all work for the family business. Now, after decades of gold mining, Tony is relying on his kids to keep their golden empire running for years to come. 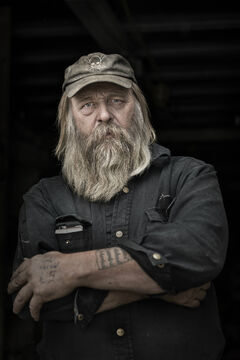 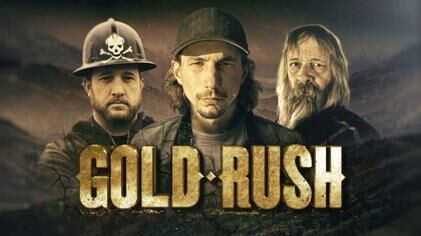